Why I PMC- Danny Sarch

I lost one of my closest friends to cancer in August 2008.  Jon Weiss was only 44 and a team was formed in his honor in 2009.  I joined Team Big Jon in 2010.  Over the years, the team has become an extended family and support system.  On day 2, we wear a Team Jersey that has the names of loved ones who have been lost to cancer and every year the font gets smaller and smaller.  And one of our own, Ron Arp, lost his own struggle with cancer in 2015.  We’ve raised over $1 million for the cause and we are shooting for another $250,000 this year.

I truly believe that if every human being were required to either ride or volunteer in the PMC, the world would be a better place.  It is an extraordinary confluence of good will, laughs, and tears over two days  that inspire me for the months that I’m training and for months afterwards.  Jon, I think, would have been proud of the powerful connections forged by the team that was formed in his honor, while being very amused by his close friends becoming MAMILS (Middle Aged Men In Lycra).

So, I ride because cancer needs to be fought, because it sets an example of determination and selflessness for my daughters, because it honors a wonderful man whom I miss terribly, because the training keeps me fit, because I cherish the relationships that I’ve made through our team, because the spirit of the PMC carries me all year round. 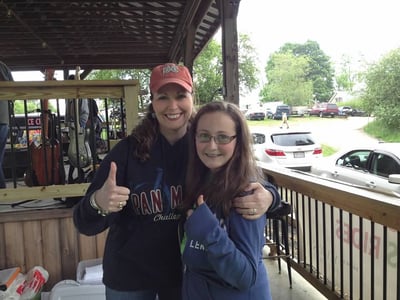 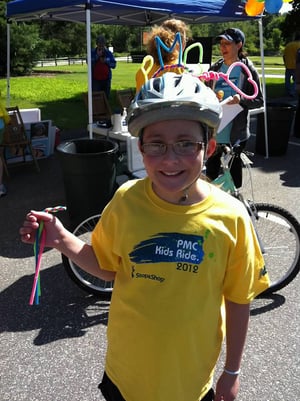 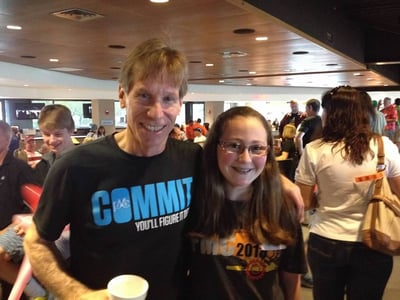 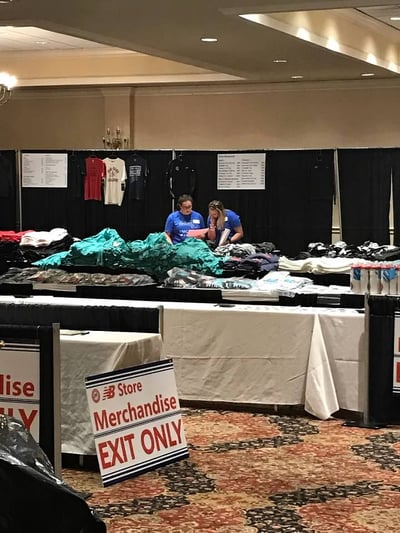